Why is it said that waste incineration power generation can double reduce carbon?

Waste incineration power generation can convert waste into carbon dioxide and heat energy in a short time, with better controllability. It can not only avoid methane emission in the landfill process, 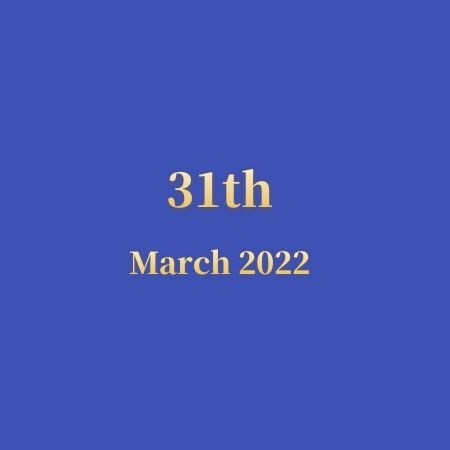 During the 13th Five Year Plan period, through the special rectification action of waste incineration power generation industry, the industry basically reached the standard, and produced good social and environmental benefits. In the context of carbon peak and carbon neutralization goals, exploring the green value of waste incineration power generation industry and dredging the negative emotions of the industry caused by the decline of renewable energy subsidies are conducive to ensuring the long-term compliance of the industry and consolidating the symbolic demonstration effect of special rectification of the industry.
It has the dual carbon emission reduction effect of "controlling methane emission + replacing power generation"
Domestic waste treatment facilities are just needed by people's livelihood, and the mainstream treatment processes are landfill and incineration. Methane and carbon dioxide produced in the process of landfill are greenhouse gases with long duration and weak controllability, and the greenhouse gas effect of methane is 28 times that of carbon dioxide. Compared with landfill, waste incineration power generation can convert waste into carbon dioxide and heat energy in a short time, with better controllability. It can not only avoid methane emission in the landfill process, but also replace fossil fuels through heat recovery power generation. It has the dual carbon emission reduction effect of "controlling methane emission + replacing power generation".
Taking a waste incineration power plant with a designed incineration capacity of 2250 tons / day in the East as an example, with an annual incineration capacity of 750000 tons of domestic waste and an annual on grid power of 420 million kwh, it can reduce 6.6 million tons of carbon dioxide by replacing fossil fuel power supply and 800000 tons of methane (equivalent to 22.49 million tons of carbon dioxide) by replacing waste sanitary landfill within 30 years of design operation, and then deduct the carbon emission of incineration waste itself, A total of 16.81 million tons of carbon dioxide can be reduced within the design operation period of 30 years.
According to the relevant planning of the 14th five year plan, by the end of 2025, the national waste incineration treatment capacity will reach about 800000 tons / day. At that time, the national waste incineration power generation will reduce carbon dioxide by an average of 50 million tons per year due to the saving of 26 million tons of standard coal, and 120 million tons per year due to the replacement of waste sanitary landfill.
Explore the path to promote the transformation of green value of waste incineration
In order to fight the tough battle of pollution prevention and control, we should adhere to the overall focus on realizing the synergy of pollution reduction and carbon reduction. At present, the waste incineration power generation industry is in the stage of deepening remediation. Further consolidating and expanding the demonstration results of the industry's comprehensive compliance, reducing industrial pollutant emissions, exploring the potential of carbon emission reduction, and exploring the establishment of a market mechanism to convert the social and environmental benefits of waste incineration power generation into green value is an important driving force to activate its high-quality development. To this end, we can focus on the following aspects.
First, take the waste incineration industry as a sample, further enrich the economic interpretation of green development theory, refine the industry's long-term standard and even ultra-low emission public goods value evaluation system, and explore the establishment of a method system to convert the social and environmental benefits of public goods into green value under different levels of economic development.
Second, give full play to the decision-making basis of automatic monitoring big data. The Internet plus the all day long supervision + off-site law enforcement system's decision support function is further explored. In the formulation and implementation of relevant policies, we apply big data analysis to do well in the follow-up evaluation of the implementation effect and precise control of the implementation path, and urge the market to evolve continuously in a healthy and orderly way.
Third, adhere to both supervision and assistance to shorten the adaptation cycle of the industry towards green development. All day long, we should further improve the legal and institutional systems for supervision and enforcement, so that the industry and enterprises can adapt to the new normal of "Internet plus all weather supervision + off-site law enforcement". Continue to carry out accurate assistance, adhere to strict management and assistance at the same time, so as to catch early, catch small and prevent small problems.
Fourth, optimize the linkage mechanism of economic policies. Further explore the incentive and restraint mechanism for reducing pollution and carbon, improve the linkage mechanism between environmental violations and renewable energy subsidies and tax incentives, scientifically predict the development path of small-scale waste incineration power plants under the background of market subsidence, make regulatory arrangements in advance, and ensure the green background and quality of industry development.