During the normal operation of the waste incineration boiler, there are many influencing factors, such as the problems of incinerator grate, pusher, coking of heating surface and so on, which will red 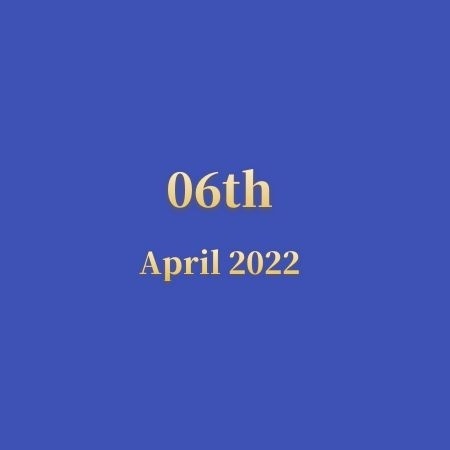