China will further improve the assessment method of energy consumption 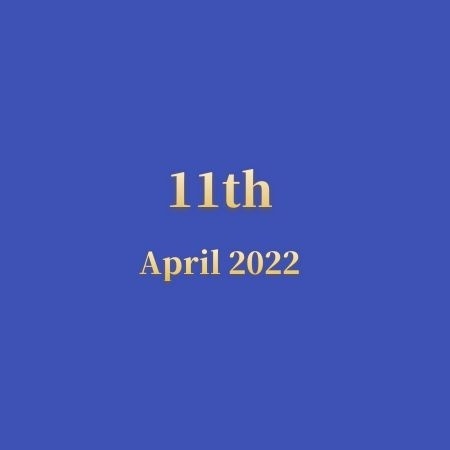 The government work report submitted for deliberation on the 5th proposed in the main expected objectives of this year's development: the energy consumption intensity target should be comprehensively assessed during the 14th Five Year Plan period, with appropriate flexibility, and the new renewable energy and raw material energy consumption should not be included in the total energy consumption control.
The government work report further improved the target assessment method of energy consumption intensity, reflecting the attitude of both doing our best and seeking truth from facts. The plan report submitted for review on the same day said that this will not only leave room for rational energy consumption to ensure the smooth operation of the economy, but also effectively promote local efforts to maintain energy conservation, give consideration to development and emission reduction, current and long-term, steadily promote green and low-carbon development on the premise of ensuring energy security, and provide support for achieving the goal of reducing energy intensity during the 14th Five Year Plan period.
Wang Jinnan, deputy to the National People's Congress and President of the Environmental Planning Institute of the Ministry of ecology and environment, said that the new renewable energy and raw material energy consumption will not be included in the total energy consumption control, which has released an obvious policy signal, which will encourage all localities to develop more renewable energy, promote the transformation of the energy structure to a green and low-carbon direction, and promote the establishment of a more scientific and reasonable energy consumption assessment system.
The government work report has made arrangements for orderly promoting carbon peak and carbon neutralization, which reflects the role of China as a major country actively participating in global climate governance.
"This is a broad and profound economic and social change." At the first "Ministerial channel" of the fifth session of the 13th National People's Congress, he Lifeng, director of the national development and Reform Commission, said that to promote the "double carbon" work, we must adhere to the national game of chess and correctly handle the relationship between the current and future, long-term goals and short-term goals, overall and local, especially the relationship between development and security. We should insist on standing first and then breaking, advance steadily, and make continuous efforts for a long time. Neither "carbon charging" nor sports "carbon reduction".
The government work report also proposes to promote the transformation from "dual control" of energy consumption to "dual control" of total carbon emission and intensity. This transformation will help promote the inclusion of indicators related to the "double carbon" work into the comprehensive evaluation system of regional economic and social development, and lay a solid foundation for the realization of the "double carbon" goal.
Some articles on this site are collected from the network, such as infringement contact deletion