SCR Flue gas denitration device in thermal power plant is used to remove nitrogen oxides (NOx) in flue gas. In this technology, ammonia (NH3) is injected into the flue gas as reducing agent, so that t 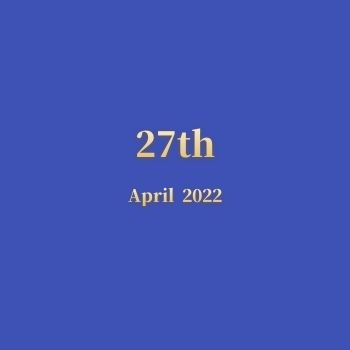 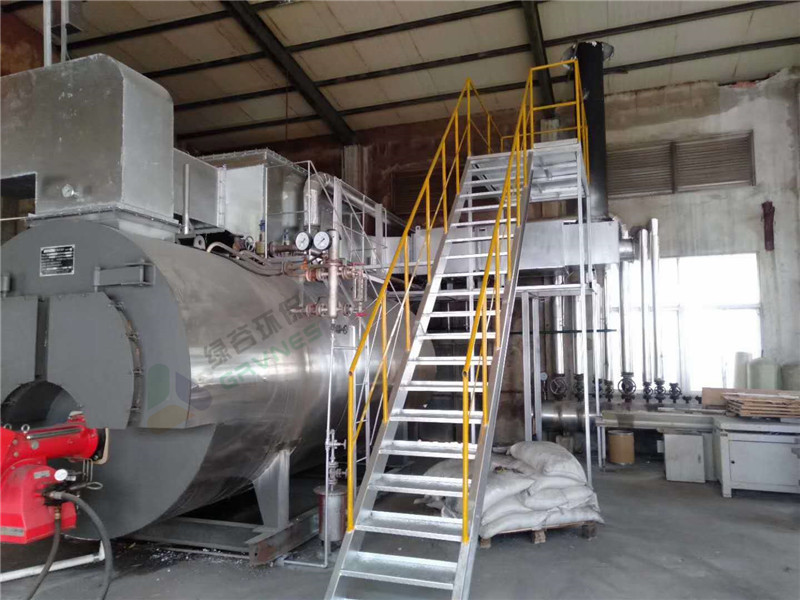 4. Targeted measures taken
In view of the above situation, in order to reduce the negative impact of SCR denitration on boilers, we have summarized some experience and learned from the technical measures of other plants. In actual operation, the following measures are taken:
4.1 heat transfer element and flushing transformation of air preheater
The air preheater installed with SCR denitration process needs special design in preventing low-temperature section corrosion, ash blockage and cleaning. In order to prevent the reduction of heat transfer effect due to the dirt of the air preheater or the forced shutdown caused by the blockage of the air preheater, the heat transfer element in the low-temperature section of the air preheater shall be enamel surface heat transfer element. In order to avoid forced shutdown due to serious blockage of air preheater during boiler operation, dual medium soot blower (steam and water) may be considered in the selection of air preheater blower to realize on-line water flushing of air preheater. During normal operation, steam is used for regular soot blowing, and high-pressure water is used for flushing when the air preheater is seriously blocked. If the heat transfer element of air preheater is not made of enamel, it will be seriously blocked after being put into SCR denitration system for half a year. Therefore, it is generally necessary to replace the low-temperature section of the heat transfer element of the air preheater with enamel tube air preheater.
4.2 reduce the ash deposition of SCR denitration catalyst.
The content of dust in flue gas is closely related to the ash content of coal and combustion adjustment, but the factors affecting the ash deposition of denitration catalyst are also related to the operation of ash drainage system of economizer and soot blower installed in denitration device. If the ash drainage system of economizer fails to work normally, a large amount of dust will be brought into the upper catalyst of denitration. Even if the soot blowing of denitration system is strengthened, the blockage of honeycomb catalyst can not be avoided. The soot blower used for denitration device has two ways: acoustic soot blower and steam soot blower. The acoustic soot blower has obvious effect when the amount of ash is small, and can completely blow away the accumulated ash at the corners. However, when the ash content is large, the rake steam soot blower can play a good role.
4.3 strengthen soot blowing and regularly wash and maintain the air preheater
During the operation of SCR denitration system, it is inevitable that the catalyst and air preheater are blocked by ash deposition. It is necessary to strengthen the soot blowing in the SCR reactor area and air preheater, especially in the low-temperature section of air preheater. When the flue resistance increases, clean the catalyst in time. If the differential pressure between the inlet and outlet of the air preheater increases, strengthen the air preheater or water flushing in time. To fundamentally solve the problem, replace the enamel tube air preheater.
4.4 control ammonia escape rate
In order to reduce the influence of denitration unit on boiler, it is particularly important to control the generation of ammonia bisulfate. The reaction rate of producing ammonia bisulfate is mainly related to temperature, ammonia, SO3 and water content in flue gas. For the actual operation of thermal power units, the content of SO3 and water in boiler flue gas can not be controlled. Therefore, the escape rate of ammonia must be strictly controlled.
(1) Strictly control the injection amount of ammonia to prevent ammonia escape caused by excessive ammonia. Under normal circumstances, the ammonia escape rate should be controlled to exceed 3ppm to ensure the correct full-time input of metering equipment and strengthen maintenance.
(2) Maintain the activity of the catalyst. The service life of SCR denitration catalyst is generally 5 ~ 6 years. The design of SCR denitration device is 2 + 1 mode. When the denitration efficiency cannot reach the design value or meet the national environmental protection emission requirements, in order to ensure the safe operation of the boiler, the catalyst must be cleaned or the standby layer catalyst must be installed.
(3) Strengthen the monitoring of the inlet and outlet differential pressure of the air preheater. When the inlet and outlet differential pressure of the air preheater increases, reduce the amount of ammonia injection in time and increase the number of soot blowing in the low-temperature section of the air preheater.
Using SCR denitration device, the contamination, blockage and corrosion of heating surface at the tail of boiler (mainly air preheater) can be controlled by limiting ammonia escape and SO2 / SO3 oxidation rate of catalyst; The influence on boiler thermal efficiency can be controlled by reducing the length of smoke and reducing the heat dissipation area; The influence on induced draft fan (i.e. the increase of boiler flue gas resistance) can be controlled by reasonably designing flue shape, reasonably selecting flue gas flow rate, installing guide device, shortening flue length, etc.
5. Conclusion
Due to the increasingly stringent environmental emission standards in recent years, the investment of denitration equipment is necessary for all plants in the future, and the problems caused by denitration are inevitable. We should make use of the existing operation experience to summarize the technology, strengthen treatment and maintenance, ensure the emission up to environmental standards, reduce the negative impact of denitration equipment operation on the boiler and increase economic benefits.
Some articles on this site are collected from the network, such as infringement contact deletion
Industrial organic waste nitrogen oxide treatment generator set tail gas SCR denitration tail gas nitrogen oxide yanbach gas generator SCR denitration equipment nitrogen oxide treatment multi in one comprehensive treatment generator SCR denitration engine removes black smoke DPF reduces nitrogen oxide emission engine tail gas SCR denitration reactor tail gas nitrogen oxide exceeds the standard treatment NOx purifier diesel engine tail gas exhaust purification system flue gas denitration efficiency Gao nitrogen oxide exceeds the standard treatment