How are nitrogen oxides produced in air pollutants and what are their hazards?

NOx is a major component in air pollutant monitoring. There are two main sources of NOx. On the one hand, it is produced by natural processes such as lightning. When lightning occurs, the temperature 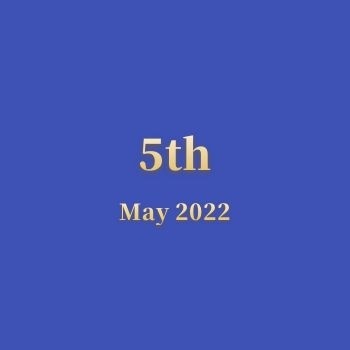 In the case of tail gas treatment, we often hear nitrogen oxide (NOx) treatment, mainly referring to nitric oxide (no) and nitrogen dioxide (NO2), most of which come from the high-temperature combustion process of fossil fuels. Nitric oxide is relatively harmless, but it is rapidly oxidized by ozone in the air and turns black heart into nitrogen dioxide. Burning nitrogenous fuels (such as coal) and nitrogenous chemicals can also directly release nitrogen dioxide. Generally speaking, motor vehicle emission is one of the main sources of urban nitrogen oxides. 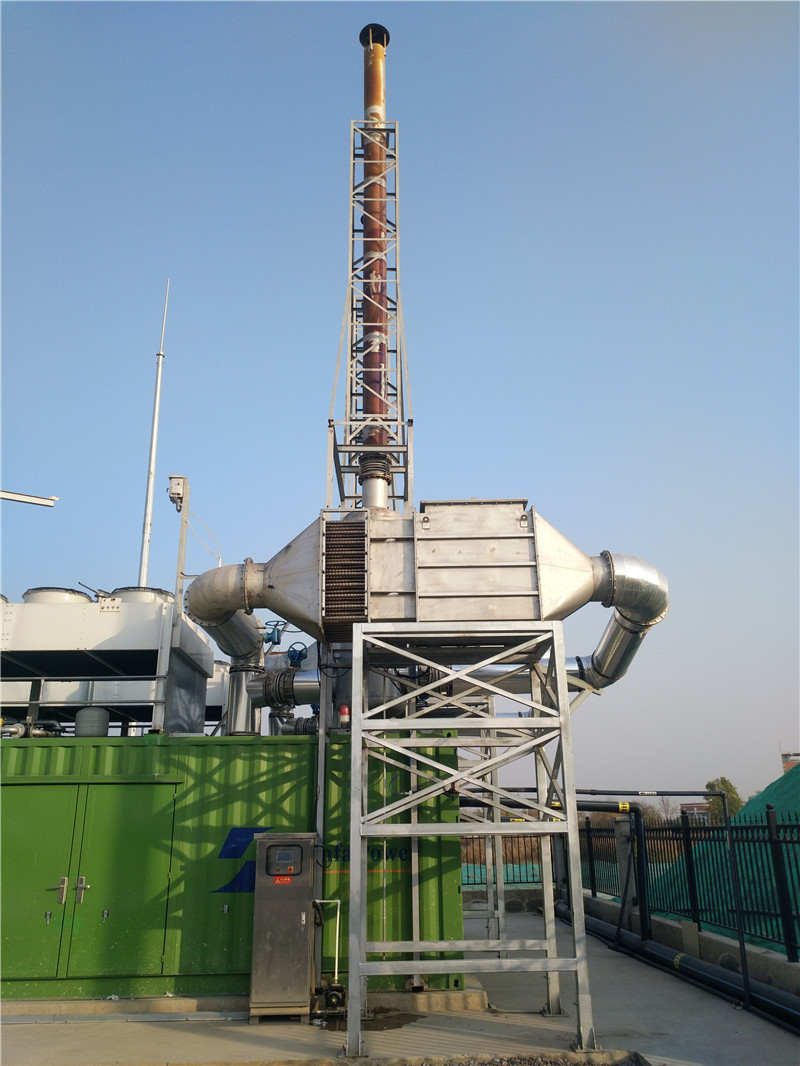 Sources of nitrogen oxides:
NOx is a major component in air pollutant monitoring. There are two main sources of NOx. On the one hand, it is produced by natural processes such as lightning. When lightning occurs, the temperature of the air rises sharply, the nitrogen and oxygen in the atmosphere are intensified to the activated state, and the reaction generates no; On the other hand, it is produced by human activities, such as emissions from petroleum and chemical industries and motor vehicle exhaust emissions; The second is nitric acid production, nitrification process, explosive production and nitric acid treatment of metal surface. In China, about 56% of NOx comes from coal emission.
Harm of nitrogen oxides to human body:
Easy to combine with hemoglobin in animal blood
Nitrogen oxides can stimulate the lungs, making it more difficult for people to resist respiratory diseases such as colds. People with respiratory problems, such as patients with asthma, are more vulnerable to nitrogen dioxide. In children, nitrogen oxides can cause impaired lung development. The study pointed out that long-term inhalation of nitrogen oxides may lead to changes in lung structure, but the content of nitrogen oxides and the time of inhalation are still uncertain.
Impact of nitrogen oxides on the environment:
1. It can generate more toxic nitric acid or nitrate aerosol to form acid rain. Refers to
Rain, snow or other forms of precipitation with pH value less than 5.6 acidify soil, lakes and rivers. The main substances forming acid rain are NOx and SO2. Acid rain in China is mainly caused by coal combustion and motor vehicle tail. Some areas have become acid rain prone areas. The scope and degree of acid rain pollution have attracted great attention.
2. Form photochemical smoke. The main pollution source of photochemical smog is NOx. Part of no produced by high-temperature combustion is converted into NO2 in the air. The light seed from the sun (wavelength about 310nm) excites NOx, which produces photochemical reaction and decomposes into no and oxygen atoms.
3. Destroy the ozone layer in the stratosphere (stratosphere). The ozone layer will block ultraviolet rays out of the earth, so as to protect life on earth from harm. N20 can be converted into no, which will react with O3 and 0, * finally make O3 and 0 synthesize O2 and circulate continuously, decompose 03 and seriously destroy the ozone layer.
4. Leading to the intensification of the greenhouse effect. NOx and CO2 are the main gases that form the greenhouse effect. The greenhouse capacity of NOx is twice that of CO2. It can absorb a large amount of long wave radiation emitted from the ground, which leads to the intensification of greenhouse effect and has an impact on global climate and human health.