Why does boiler exhaust need to control black smoke?

The post-treatment of boiler exhaust is a problem that needs attention. Boiler is one of the main heat sources in modern industry and life, which is widely used. 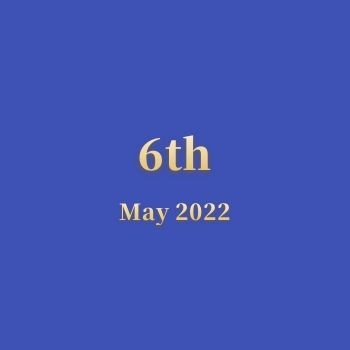 1、 Composition of boiler exhaust
The post-treatment of boiler exhaust is a problem that needs attention.
Boiler is one of the main heat sources in modern industry and life, which is widely used.
At present, the fuel used in domestic boiler equipment is mainly coal, and the pollutants discharged are mainly smoke, sulfur dioxide and other gases. The boiler smoke is composed of black smoke and fly ash. Black smoke is formed by the incomplete combustion of small carbon particles formed by the thermal decomposition of coal in the furnace, while fly ash is composed of ash particles and some unburned coke particles. Incomplete combustion of coal is often accompanied by pyrolysis, dehydrogenation, polymerization and other reactions to produce a variety of polycyclic aromatic hydrocarbons. They can promote organic diseases, some of which are carcinogens, such as benzo, flower and so on. They are also scattered to the water surface and earth with the smoke and dust, which pollutes the environment, endangers human health and affects plant growth. Some boilers have been used for a long time and have poor working conditions, so most of them emit black smoke during combustion, resulting in smoke pollution. 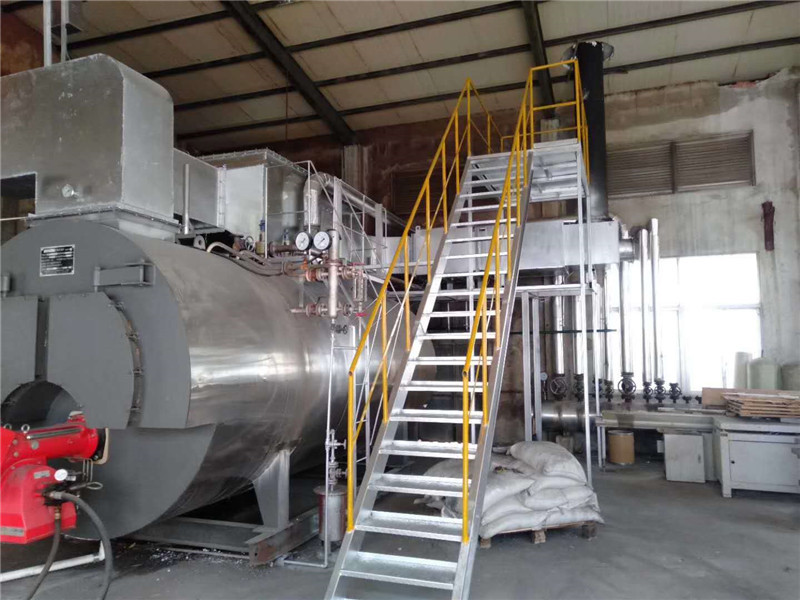 2、 Green Valley black smoke purifier
Green Valley grvnes-cyj series particle catcher is a new type of heavy-duty diesel engine dry exhaust purification and treatment device independently developed by Guangdong Green Valley Environmental Protection Technology Co., Ltd. with brand-new materials and process combinations and all intellectual property rights. It is composed of multiple groups of metal DPF carriers in parallel. The diesel engine exhaust particle catcher adopts snap fixed and withdrawable unit design. When the PM carbon particle plug causes high back pressure, the sensing signal of the electronic pressure excitation sensor will be transmitted to the electronic control system for alarm and open the bypass to ensure the normal and continuous operation of the unit. At this time, the filter unit can be flexibly extracted for water washing regeneration. The efficiency of smoke treatment is more than 98%, and the blackness after treatment is below the first level of lingman blackness. The effect before and after treatment is very obvious. 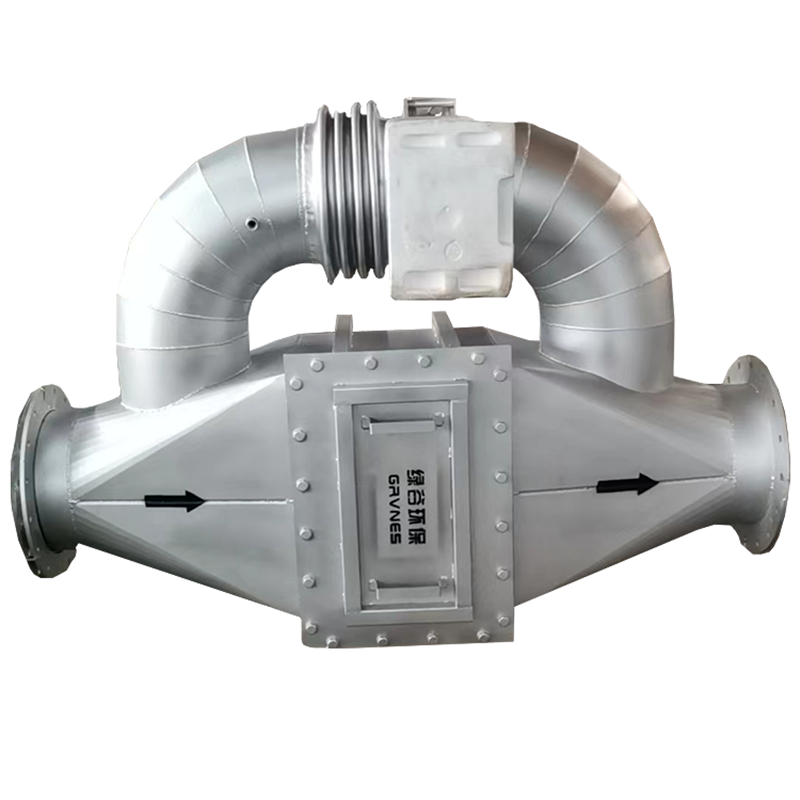