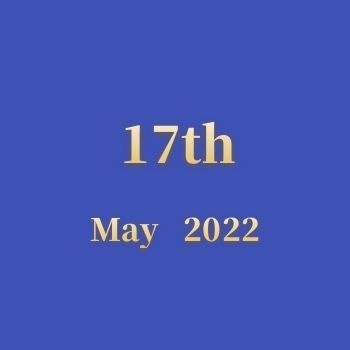 Kitchen waste, also known as kitchen waste, contains extremely high moisture and organic matter, which is easy to decay and produce stench. With the implementation and implementation of waste classification in China, kitchen waste has become a new type of energy from the disgusting waste. More and more kitchen waste power plants are under construction. While food waste power generation is widely favored, it also faces an urgent problem to be solved: the large nitrogen oxides produced in the combustion process of biogas generator set is one of the important air pollutants. How to effectively control the emission of these nitrogen oxides?
1、 Treatment of excessive nitrogen oxides in biogas generating units
The combustion process of biogas generator sets will produce a large number of nitrogen oxides, which are one of the important sources of air pollution. Oxide NOx mainly contains ammonia monooxide no and ammonia dioxide NO2. After being discharged into the atmosphere, ammonia monooxide reacts with oxygen in the air and is oxidized to ammonia dioxide NO2. Nitrogen oxides are toxic and irritant gases, which have destructive effects on health and the environment.
At present, among the ammonia oxide treatment technologies of gas generator units, SCR denitration technology is relatively mature. Its working principle is a catalytic reduction reaction. After the ammonia and NOx gas obtained by urea water-soluble wave hydrolysis are fully mixed, they enter the reaction tank coated with SCR catalyst, and a chemical reaction occurs under certain temperature conditions. SCR catalyst selectively reduces the nitrogen element in NOx to nitrogen, Nitrogen is the main component of the atmosphere and can be discharged directly, which effectively avoids the pollution of nitrogen oxides to the environment.
2、 New energy for power generation from kitchen waste
It is difficult to directly incinerate kitchen waste for power generation. There are a lot of water and organic matter in these wastes, which is a potential energy treasure house. The proportion of kitchen waste in domestic waste in China is very large. With the gradual promotion and implementation of waste classification, kitchen waste power generation has become a new type of energy. These kitchen waste produce biogas through anaerobic fermentation in the landfill and collect the biogas. When the density and volume of biogas reach a certain concentration and scale, it can be burned as fuel by biogas generator set for power generation.
3、 Introduction to SCR denitration technology
SCR denitration technology is widely applicable to the treatment of excessive ammonia oxides in the tail gas of biogas generator units in the field of biogas power generation, such as food plants, landfill sites, starch plants, sewage plants, kitchen waste landfill plants, chemical fertilizer plants, pharmaceutical factories, farms and so on. SCR denitration technology has high denitration efficiency (up to more than 98%) and can meet strict emission requirements. NOx in generator tail gas is controlled. NH3 or urea (usually urea aqueous solution with mass ratio of 32.5%) is used as reducing agent. Under certain temperature and catalyst, NH3 is used to reduce NOx to N2 and H2O. Because NH3 preferentially reduces NOx without reacting with O2 first, it is called "selective catalytic reduction"; Ammonia escape catalyst. An exhaust aftertreatment device of internal combustion engine, which is installed at the rear end of SCR and reduces the ammonia (NH3) leaked from the exhaust at the rear end of SCR through catalytic oxidation. 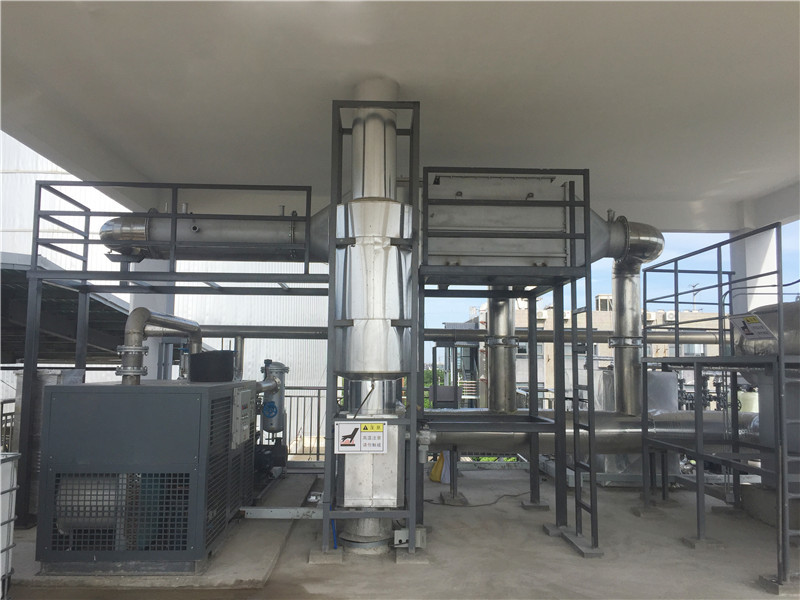 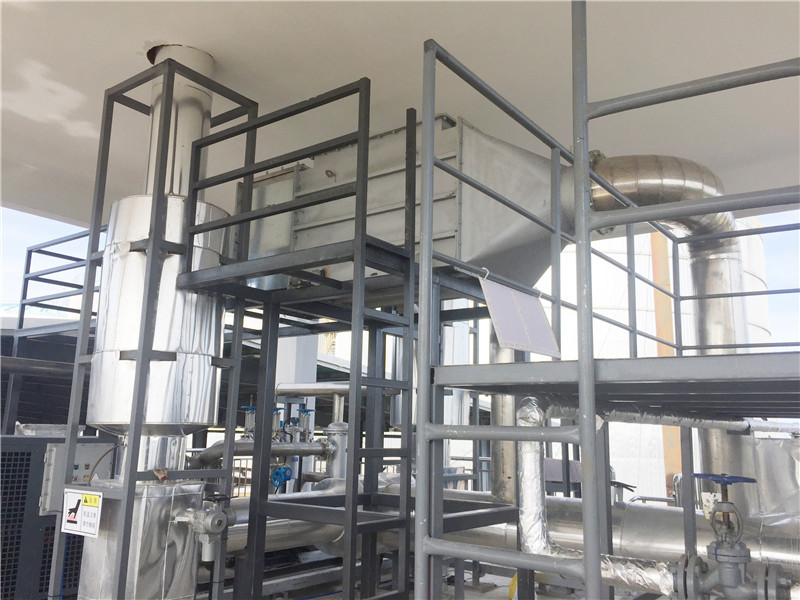