[GRVNES Environmental Protection] what are the impacts and hazards of siloxane on biogas generator equipment?

Natural biogas is a mixture of many gases. In addition to methane (50%~ 70%) and carbon dioxide (30%~40%), there are many other impurity gases, including water vapor, nitrogen, oxygen, hydrogen sulfid 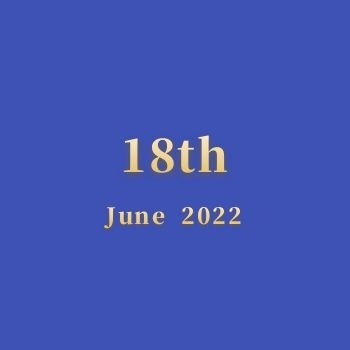 Natural biogas is a mixture of many gases, except for methane (50%~ 70%) and carbon dioxide (30%~40%),There are many other impurity gases, including steam, nitrogen, oxygen, hydrogen sulfide, mercaptan, chlorinated hydrocarbon, siloxane, etc. The siloxane in biogas mainly comes from the undissolved compounds in the anaerobic digestion process. These compounds mainly come from cosmetics, detergents, building materials, paper coatings, textiles, pharmaceuticals, etc. As these consumables are often discharged into sewage treatment plants or landfill sites, the biogas produced by anaerobic digestion of agricultural wastes and most industrial wastes generally contains no or a small amount of siloxane, while the content of siloxane in landfill gas and sludge biogas is relatively high. 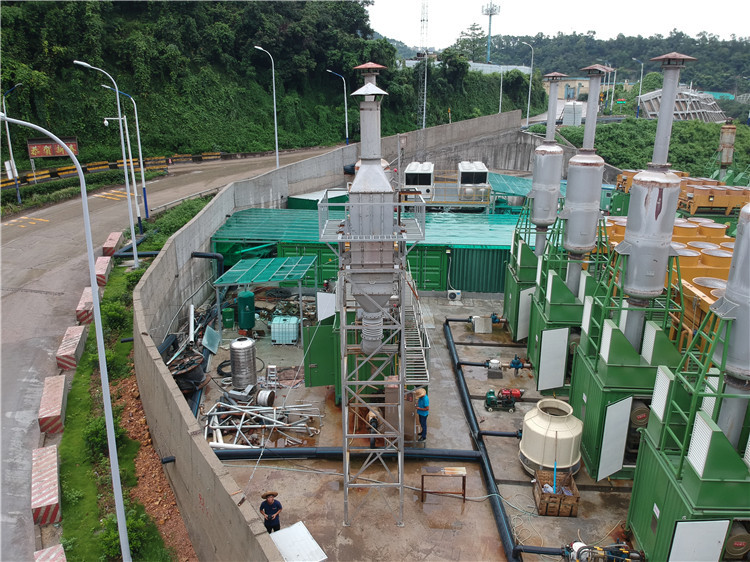 Naturally, if there is no biogas recycling system, the volatile methyl siloxane contained in the waste gas from sewage plants and landfills will be discharged into the atmosphere and cause air pollution.

Gas generator, turbine and fuel cell are very harmful. Siloxane in biogas is an organic polymer, which becomes viscous when the temperature is low. Viscous siloxane will block the filter and sewage pipe, and hinder the flow of gas and the discharge of liquid impurities. During combustion, the following chemical reactions occur: ((CH3) 2SiO) 3+1202- +3sio2+6co2+9h2o, which is converted into microcrystalline silica (commonly known as quartz). Siloxane combustion will be converted into microcrystalline silicon dioxide. Microcrystalline silicon dioxide has chemical and physical properties similar to glass, which will inactivate fuel catalyst and lubricating oil. Such tiny silicon dioxide particles deposited on the equipment surface can form a layer of quartz sand covering layer within a few hours, causing serious damage to cylinders, spark plugs, valves, cylinders and turbochargers, thus shortening the service life of the generator set. At the same time, the covering layer is insulating and hinders heat conduction, which will seriously interfere with the signals of various sensing lines, hinder heat conduction and cause engine wear, greatly shortening the maintenance interval and service life of the generator set. European countries carried out the research on siloxane earlier, forming a complete technology and application system. Relevant industry or enterprise standards have been formulated for the biogas power equipment industry. These standards have more stringent requirements for the concentration of silicon in the cycle that far exceeds that of hydrogen sulfide. 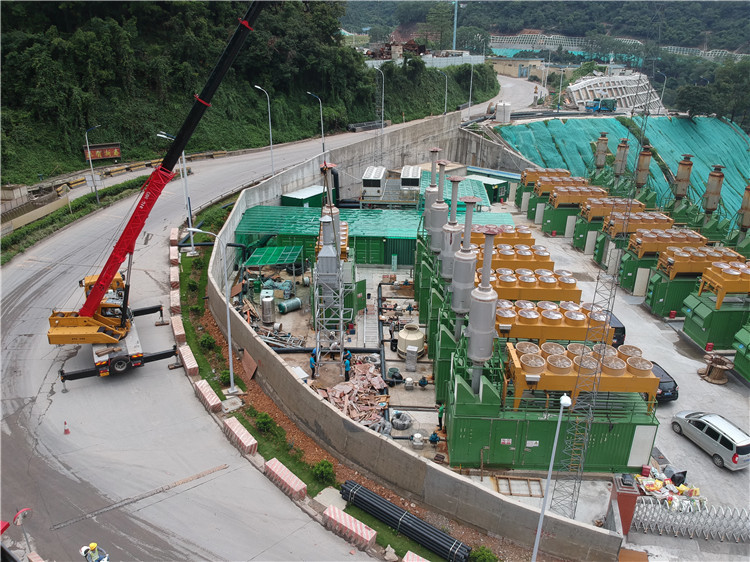