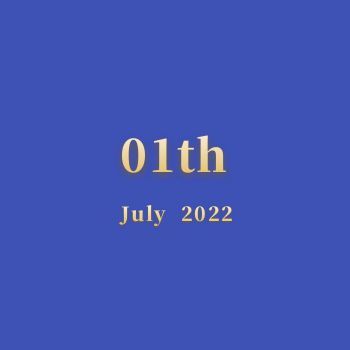 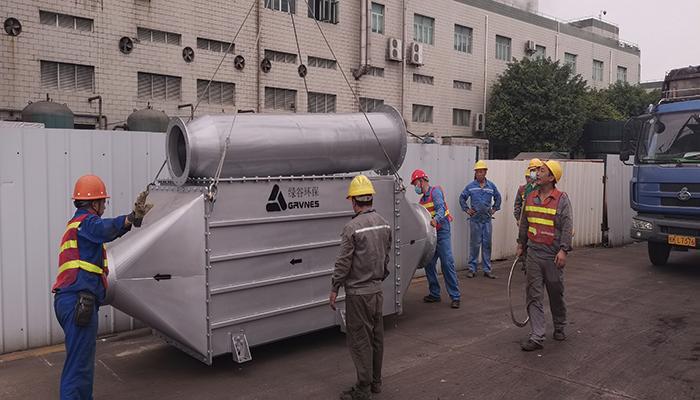 The production of nitrogen oxides in gas-fired boilers is the combustion of boilers. There are five main ways to produce NOx: thermal NOx, fast NOx, fuel NOx, N2O intermediate NOx and NNH NOx. However, the fuel composition of natural gas boilers (CH4 ≥ 98%) is relatively single, and the NOx generated by them is mainly thermal NOx and fast NOx. The excess air coefficient a is greater than 1, which is conducive to reducing NOx emissions.

Motor vehicle exhaust is the exhaust gas produced by motor vehicles during operation, including carbon monoxide (CO), nitrogen oxides (NOx), hydrocarbons (HC) and solid suspended particles (PM), which is one of the main culprits of air pollution. 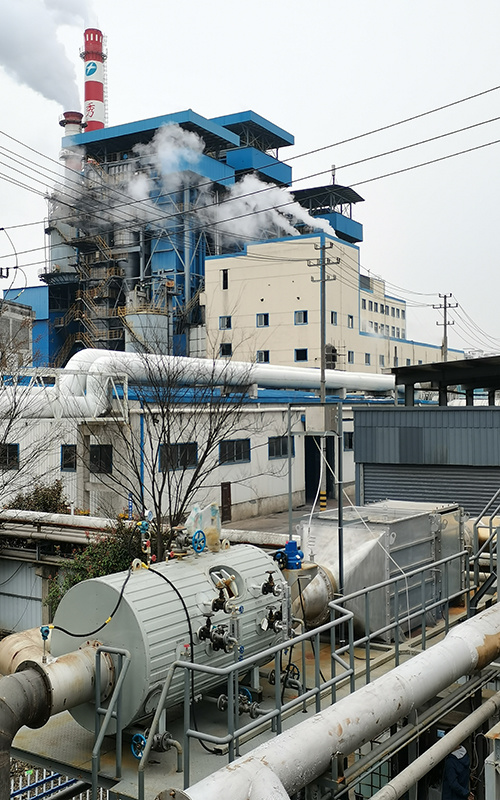 What are the reasons for the production of nitrogen oxides?

The production of nitrogen oxides in the incineration process is that the nitrogen oxides produced in the combustion process of coal are mainly nitric oxide and nitrogen dioxide, and their generation and emission are closely related to the combustion mode, especially the firing temperature and excess air coefficient. There are three ways of NOx generation: fuel type, thermal type and rapidity. Among them, the amount of rapid generation is very small and can be ignored.