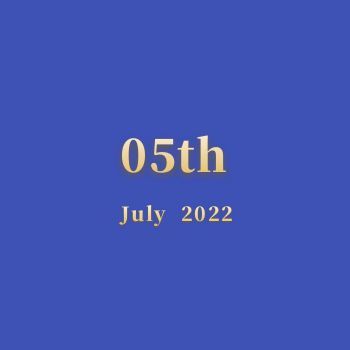 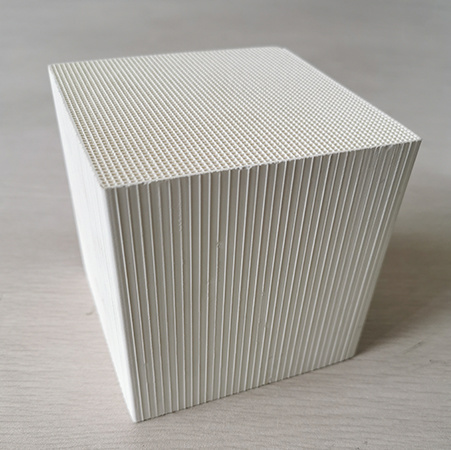 Ammonia produced from ammonia is rarely used as SCR Flue gas denitration system in China, mainly because the purchase concentration of ammonia is only about 25%, the denitration system in power plants is used in a large amount, and the transportation cost is high, and because flue gas denitration is gas ammonia, the heating and vaporization energy consumption is large, and the operation cost is the highest among the three. And like liquid ammonia, it is a dangerous drug. Therefore, ammonia water has rarely been used as denitration reducing agent in the world.

Properties of urea: urea is the first synthetic organic compound, widely exists in nature, and its physical and chemical properties are relatively stable. However, solid urea is easy to absorb moisture. When the relative humidity in the air is greater than the moisture absorption point of urea, it will absorb moisture in the air and deliquesce.

Due to the high initial investment, urea ammonia is less used in China. At present, there are two technologies: urea pyrolysis and hydrolysis. 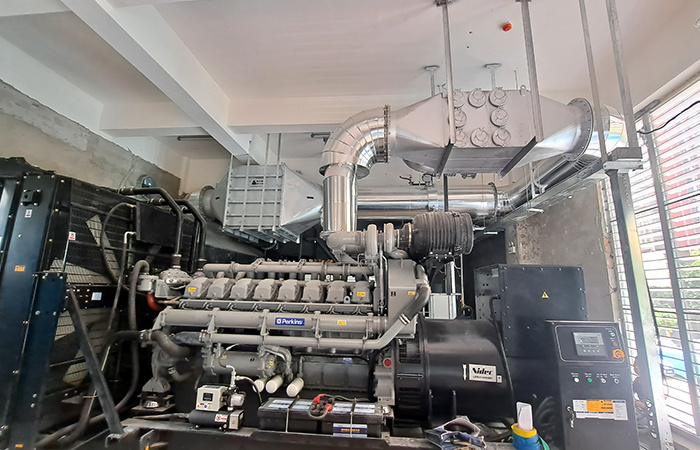