For kiln denitration, nitrogen oxides are mainly generated by the oxidation of nitrogen in the air at high temperature. The generated NOx is called thermally induced NOx. Its production is a function 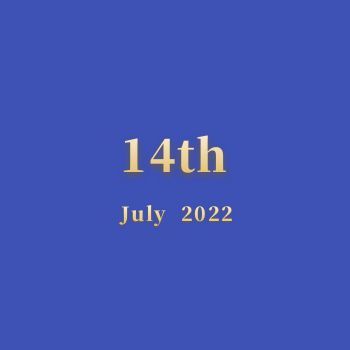 SCR denitration, also known as selective catalytic reduction, is the most widely used flue gas denitration technology in the world at present. It is to control NOx in the tail gas of the generator. NH3 or urea (usually 32.5% urea aqueous solution by mass ratio) is used as the reducing agent. Under the action of a certain temperature and catalyst, NH3 is used to reduce NOx to N2 and H2O. Because NH3 preferentially reduces NOx without reacting with O2 first, this method mainly uses ammonia (NH3) as the reducing agent to selectively reduce NOx to N2. In this way, it has the advantages of no secondary pollution, simple structure, high stripping efficiency (up to 90%), reliable operation, easy maintenance and so on. NH3 has high selectivity. In a certain temperature range, under the action of catalyst and the presence of oxygen, NH3 preferentially reacts with NOx to produce N2 and water without oxidation reaction with oxygen in flue gas, so it has better denitration effect than non selective reductant. When catalyst is used to promote the reduction reaction of NH3 and NOx, the reaction temperature operation window depends on the type of catalyst selected. According to the different catalysts used, the catalytic reactor should be arranged at the corresponding temperature position in the local flue.