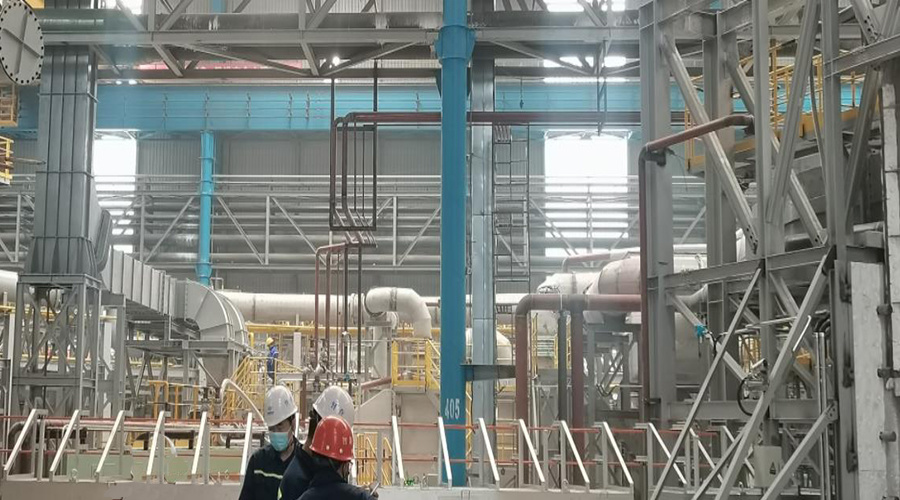 With the rapid development of social economy, environmental protection has attracted more and more attention. The emission standard of nitrogen oxide treatment (NOx) is becoming more and more strict. Ammonia escape is an important parameter affecting the operation of SCR system.

1) Catalyst clogging will also affect ammonia escape. When the catalyst is blocked, the denitrification efficiency will decrease. Sometimes, in order to keep the environmental protection parameters below the standard, more ammonia will be sprayed, so that the catalyst will be easy to age, causing local blockage, and the performance will be affected, resulting in the increase of local ammonia escape.

How to control the problem of ammonia escape?

1) The catalyst has a service life. In order to ensure qualified environmental protection, in the process of using the boiler, a large amount of ammonia spray will cause the ammonia escape to rise. Therefore, when the catalyst is aging, it needs to be replaced when the furnace is stopped for major and minor repairs at ordinary times.

2) The flue gas temperature affects the reaction effect of SCR and SNCR, and thus affects the ammonia escape. The general temperature of the selected catalyst is controlled in the range of 300-380℃, and the boiler temperature needs to be adjusted through the boiler.

3) In the denitrification reaction zone of coal-fired boilers, dust will accumulate when dust is removed, and the accumulation of dust will increase ammonia escape. Therefore, in the process of boiler operation, SCR reactor needs to be purged at least once a week to reduce the concentration of ammonia escape. 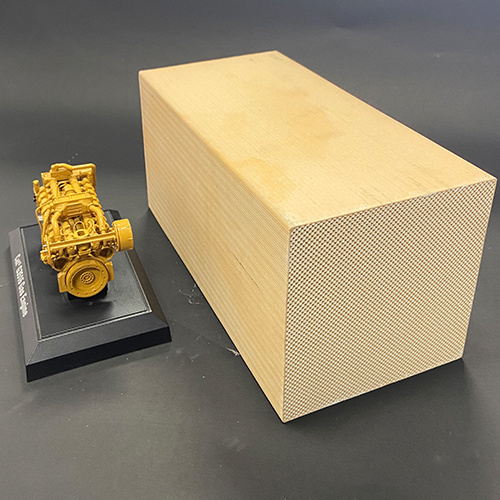